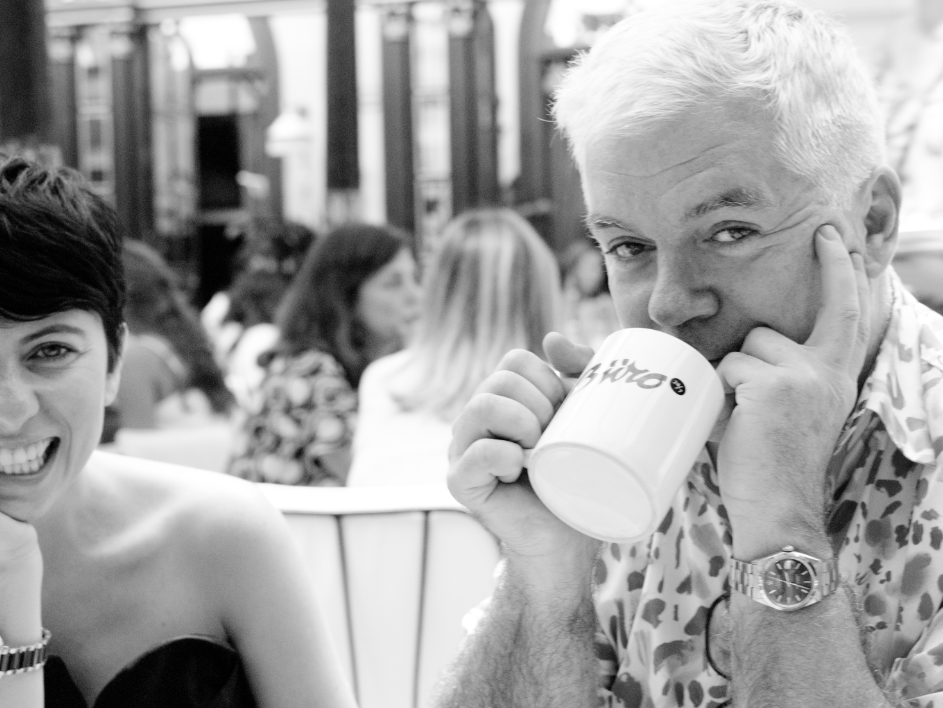 They say don’t meet your heroes as they might let you down, luckily for me this wasn’t the case. Tim Blanks is one of the most respected the fashion industry ever known, he has been reviewing and covering fashion shows for over two decades. He has been appointed as the Editor At Large after leaving Style.com last year. Needless to say his journalistic skills and brilliant and his video reviews taught me a lot about the industry and what it takes to be a good corespondent. I had the honor of interviewing the king of interviews, Tim Blanks and Moody Roza chatting in Hotel Costes, Paris about the future of Couture.

What are your thoughts of the new way fashion houses present their shows? (as extravagant events)

No doubt that these enormous attention grabbing shows like the ones I went to in the past few months are changing the game as we know it, look at the last few months Burberry in LA, Dior at Cannes, Vuitton at Palm springs, Chanel in Seul, Armani in Milan it’s interesting how an event that is so huge can also be still exclusive, the world is changing the rich are getting richer, there is so much of everything, things are very approachable & the globe is over populated and there is a lot of visual information out there, fashion is a reflection of the time we live in, people are thirsty for the next big thing.

Is couture profitable or is it all a PR game?

I think the investors behind these big brands wouldn’t allow to spend all this money on such extravagant and costly shows if it wasn’t financially worthy, there must be a pay off probably in sales of bags and cosmetics. 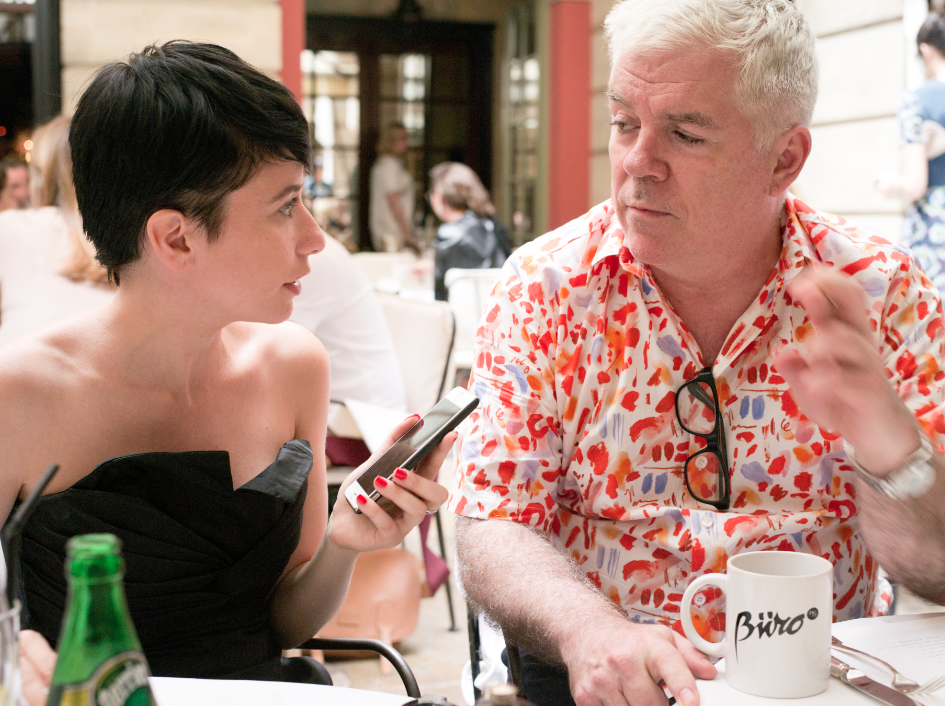 After so many shows for so many years, what do you still find exciting about fashion?

The fact that it’s always evolving, nothing stays the same in fashion, it’s such a dynamic world so there is always something to be excited about. Now I think what Raf Simmons is doing for Dior is very exciting, Miuca Prada’s work is exciting, it’s mostly interesting for me to talk to the creators and understand why the do what they do.

What was your ultimate fashion moment this week?

It wasn’t on the schedule, but dolce& gabbana’s alta moda show in portion was an overwhelming event, Chanel was fun I even got to play black jack and interview Charlie Chaplin’s daughter.

In what way the women who wear couture are different than any other women you know?

Times have changed radically – the new, younger couture clients integrate couture into their wardrobe, and the new couture designers cater to that sensibility…raf simons at dior showing a billowing skirt with a t-shirt, for instance, or dior and chanel showing sneakers in their couture collections.

What are the main differences between couture fashion week and pret a porter?

There aren’t as many shows during on the couture schedule, so it’s more relaxed. i have more time, which is just as well, because there seem to be more social events i want to attend during couture. 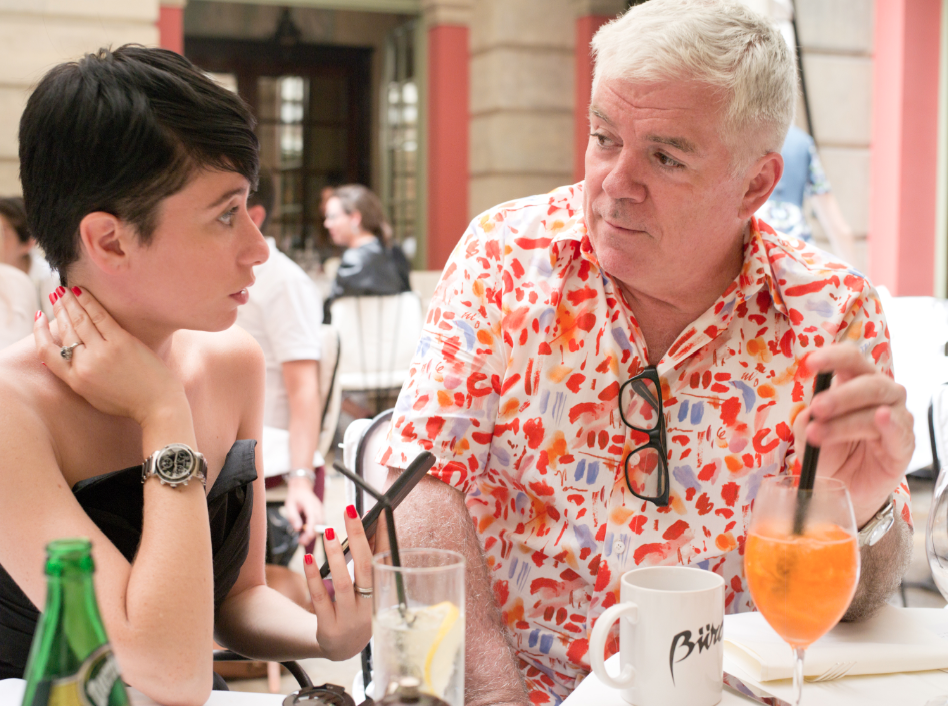 What is the one couture show you will remember forever? (Not just from this season but in general)

That would be the Christian Dior’s Spring 1998 collection, at the Opera Garnier, inspired by the spirit of the Marchesa Casati and the Ballets Russes, this just about the most exquisite fashion show I’ve ever seen.

Do you get in trouble of giving a bad review?

All the designers and fashion houses know that this is my job, all I can do iss write a review to describe to the reader in such way that they will feel like they have been there, I never focus just on the clothes, I write about the set, the music the atmosphere, it’s important to remember and never personal and I don’t feel like I am stabbing anyone at the back.

Spread the word with